The CDC was all set to release a new set of guidelines in two weeks for prescription painkillers.

Then, it changed its mind.

Now the CDC will do something it has never done before. It is holding public hearings, and taking comments online about its proposals.

The question becomes: what does the public know about addiction that scientists who study addiction don’t?

And does it even matter, especially in Nevada?

Las Vegas Doctor Mel Pohl has treated those with opioid addiction for decades. He has also authored last year’s, “The Pain Antidote,” which prescribes managing pain rather than drowning it out with drugs.

"I think it's absurd that a governmental agency that's based in science that looked at the scientific data and came up with a proposed set of guidelines is now being subjected to this really reactionary response that has frankly been somewhat politically and economically motivated," Dr. Pohl said. 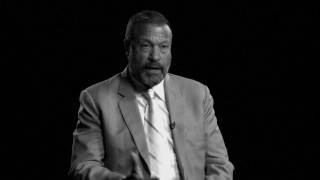 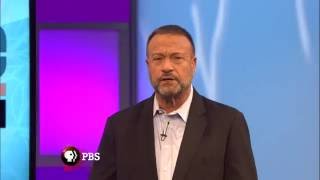 The Pain Antidote on PBS 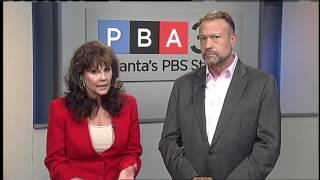 Award for The Pain Antidote

The Pain Antidote on PBS 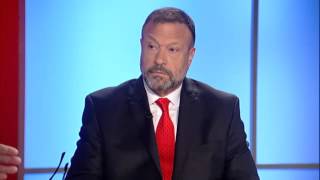 The Pain Antidote — The Proven Program To Help You Stop Suffering From Chronic Pain, Avoid Addiction